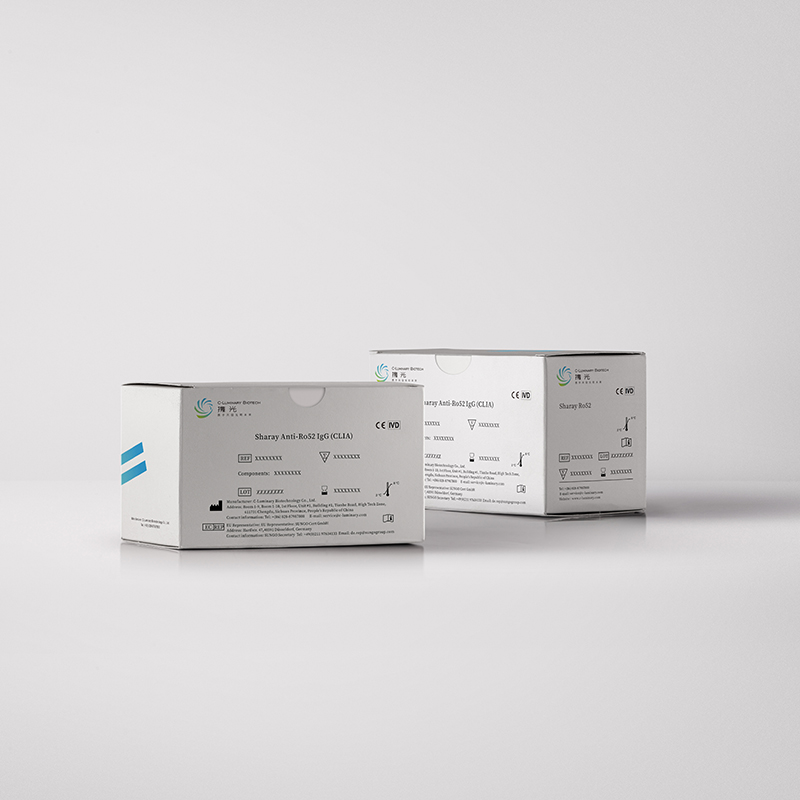 Autoimmune liver diseases (ALD) include autoimmune hepatitis (AIH), primary biliary cirrhosis (PBC) and primary sclerosing cholangitis (PSC), which occurs in all ages and affect women more commonly than men. Clinical presentation may be an acute hepatitis up to fulminant liver failure, but can also be asymptomatic.

NMDAR is a subtype of ionotropic glutamate receptor and its molecular structure is complex. The mainly clinical manifestations are psychiatric and behavioral abnormalities, seizures, and near event memory impairment and other multifocal or diffuse brain damage.

CASPR2 is a member of the axon protein superfamily. Patients with positive anti CASPR2 antibody in serum or CSF can present with encephalitis, peripheral nerve hyperexcitability or Morvan’s syndrome.

GABABR belongs to G protein coupled receptor, widely distributed in the brain and spinal cord, especially in hippocampus, thalamus and cerebellum. Patients can present with typical limbic encephalitis with early predominant seizures, as well as memory and behavioural abnormalities that can be very easily misdiagnosed as viral encephalitis.

DPPX related encephalitis is a relatively rare AE in the clinic, which has an insidious onset and mostly a chronic course. The later clinical manifestations are diverse and lack specificity, such as CNS hyperexcitability, sensory disturbance, autonomic dysfunction, psychopsychiatric disturbance and cognitive dysfunction, and a small proportion of patients present with weakness and pain in both lower limbs with falls.