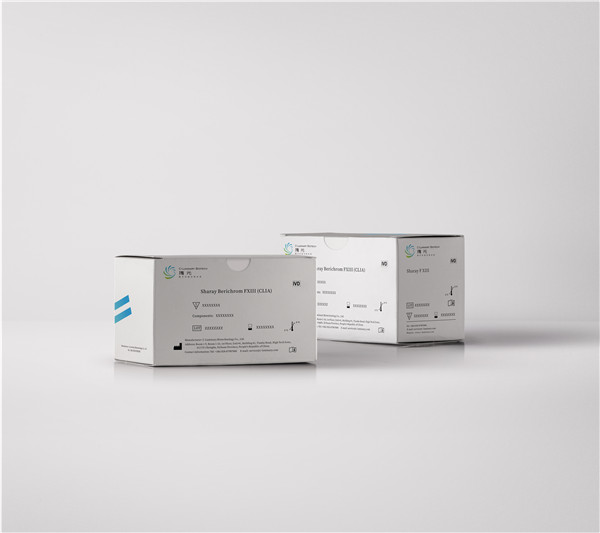 Most clotting factors were initially discovered as agents functionally defcient in the plasmas of rare patients with hereditary coagulation disorders. During 1940s to 1960s, many factors were named by diferent investigators after the name of the patient who lacked a new factor.  There are different clotting factors present in blood, carries the clotting cascade andexcessive bleeding may cause a deficiency in the clotting.

Inherited coagulation factor deficiency disorders.It is characterized by frequent bleeding symptoms since childhood, and a family history of inheritance.Except for hemophilia A and B, which are sex chromosomal recessive inheritance, they are generally autosomal recessive inheritance. Both men and women can be affected, and there is often a history of consanguineous marriage. The diseases in this group are all single coagulation factor deficiency, of which factor VIII deficiency (hemophilia A) is the most common, and all other factors except III and IV can be deficient

Most studies believe that the activity of coagulation factor II is normal or slightly decreased in patients with acute hepatitis and mild chronic hepatitis; in patients with moderate, severe chronic hepatitis and cirrhosis, the activity level of coagulation factor II is significantly decreased, indicating that the degree of its reduction is related to liver cells.

The activity of coagulation factor V is only reduced when liver function is decompensated or severe liver disease, so it is considered to be a good indicator for judging the prognosis of patients with liver disease.

Coagulation factor VII has the shortest half-life (4~6h), and the plasma content is low (0.5~2mg/L), so it can be used as an early diagnostic indicator of protein synthesis dysfunction in patients with liver disease.