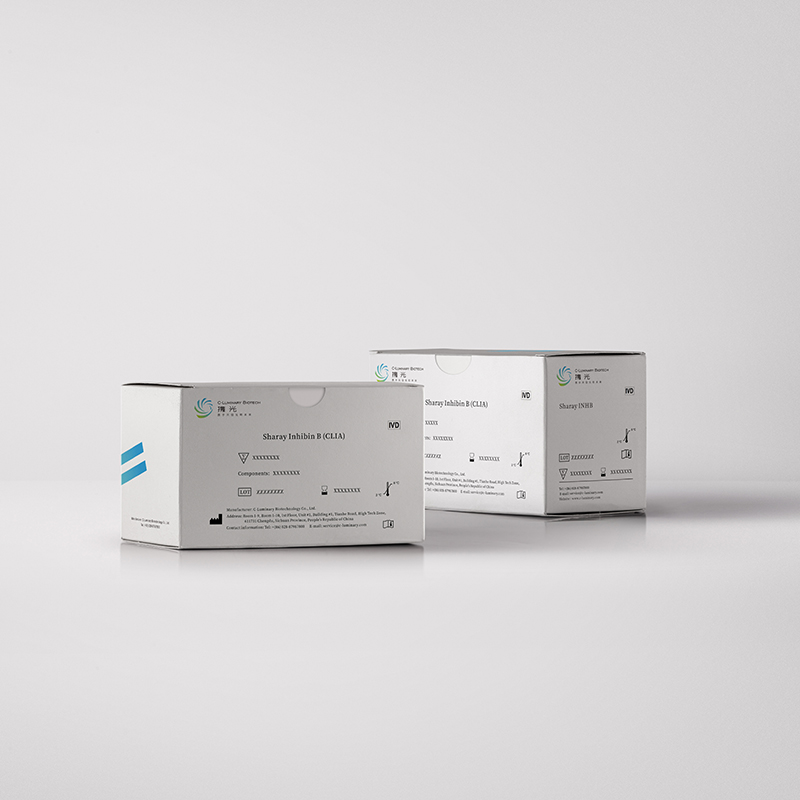 Infertility is a disease with normal sexual life and no contraception for 2 years. Immune factors play an important role in the etiology of infertility.

Anti Sperm Antibodies (ASA) affect sperm agglutination, sperm immobilization, as well as sperm transport. ANA is mainly found in patients with infertility and partial abortions. ASA may reduce the occurrence of infertility and miscarriage after negative transfer. Clinically used to assist in the diagnosis of infertility.

Anti-Ovary antibody (AOA) is a target antigen which exists in ovarian granulosa cells, oocytes, luteal cells and interstitial cells. When the AOA is positive, there are several clinical situations: it may affect the growth and development of follicles, lead to premature ovarian failure, irregular menstruation, etc. Therefore, the detection of AOA-IgG and AOA-IgM can help diagnose premature ovarian failure, infertility and abortion.

Anti-endometrial (EM) antibodies are autoantibodies that target the endometrium and cause a series of immune responses. The positive rate of EM-IgG and EM-IgM in endometriosis and infertile women was significantly higher than that in normal controls.

Zona pellucida (ZP) is a cell-free gelatin acidic glycoprotein membrane wrapped around oocytes and fertilized before implantation. It is a specific sperm receptor composed mainly of three glycoproteins. ZP-IgG and ZP-IgM arouse a series of functions of female immune response to spermatogenesis. Clinically, it is often used as an auxiliary diagnostic index for infertility.

Anti-mullerian Hormone (AMH) is a dimer glycoprotein belonging to the TGF-β family. Serum level of AMH is almost undetectable in women at birth while peaks after puberty. AMH has been suggested as an alternative marker for AFC to diagnose polycystic ovary syndrome (PCOS) and predict menopause duration.

Inhibin B (INHB) is a dimer glycoprotein, a member of the β transforming growth factor superfamily, which is a glycoprotein hormone secreted by cells of the reproductive system. INHB is considered to be a serum marker of male spermatogenesis and to assist in the diagnosis of endometriosis, polycystic ovary syndrome (PCOS), ovarian hyperstimulation syndrome (OHSS), cryptorchidism and precocious puberty in children.

The main function of human chorionic gonadotropin (HCG) is to stimulate corpus luteum, which is conducive to continuous secretion of estrogen and progesterone, and promote the formation of uterine decidua and the maturation of placenta. The synthesis and secretion of HCG are closely related to pregnancy and the concentration of HCG increases rapidly in early pregnancy. Anti HCG antibody is specifically combined with HCG in human body, which can inactivate HCG and reduce the concentration of HCG. Studies have shown that there is a significant correlation between anti HCG antibody and the incidence of immune infertility. Therefore, the detection of anti HCG antibody is one of the important ways to assist the diagnosis of immune infertility.

Trophoblast, as the target cell of maternal lymphocyte recognition and response, will cause the imbalance of the immune balance between the mother and fetus once the immune response causes injury, which leads to the occurrence of immune abortion. The level of anti trophoblast cell membrane antibody in normal pregnant women’s serum and plasma is very low. When its level reaches a certain high level, it may cause strong antigen antibody reaction and damage normal fetal placental unit, which leads to abortion. Therefore, the detection of anti trophoblast cell membrane antibody level in serum and plasma can be used as a specific auxiliary diagnostic index for the immune factors of abortion, and it has certain clinical value in the diagnosis of abortion.