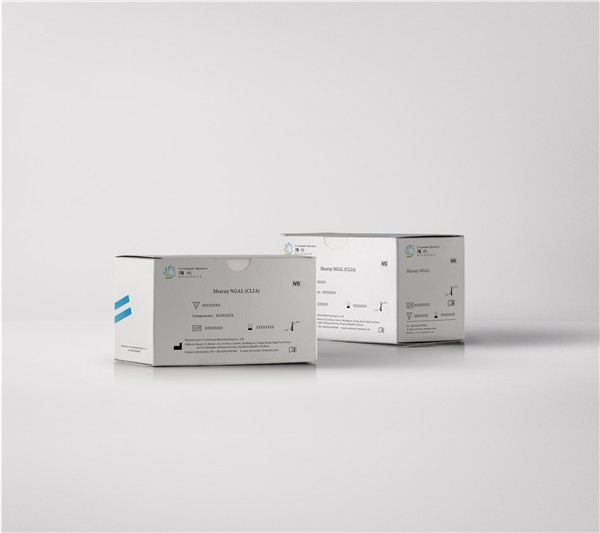 Urea is the end product of protein and amino acid metabolism and is excreted mainly by the kidney. Urea content is usually obtained by measuring the amount of urea nitrogen, which is of significance to the diagnosis, treatment and prognosis of renal dysfunction.

Creatinine is a low molecular weight human metabolite that normally passes through the glomerular filtration without being reabsorbed by the renal tubules. Therefore, blood and urine creatinine concentration is an effective indicator of glomerular filtration function, which can be used in the diagnosis of various types of chronic kidney disease and the monitoring of drug therapy, as well as the monitoring of renal dialysis.

Uric acid is the end product of purine metabolism. Uric acid testing is used for a variety of nephrotic and metabolic diseases, including renal failure, gout, leukemia, psoriasis, hunger, or other wasting conditions, as well as for monitoring the diagnosis and treatment of patients receiving cytotoxic drugs. Uric acid is considered as a marker for diagnosing gout caused by purine metabolism disorder.

The determination of microalbumin in urine reflects early nephropathy and renal injury，pathological increase in diabetic nephropathy, hypertension, preeclampsia pregnancy. At the early stage of urinary microalbumin is the early signal and omen of the occurrence of nephropathy. At this time, kidney damage is still in a reversible period. If timely treatment can be used, the development of nephropathy can be stopped or reversed.

In the early diagnosis of acute renal injury (AKI), NGAL concentration in blood and urine usually increases rapidly, and 2h is the most obvious one (tens to hundreds of times higher than the critical value). Traditional indexes such as serum creatinine and urease usually increase significantly after 24-72h. Therefore, NGAL can be used for the early diagnosis of AKI. NGAL can also reflect the severity of renal function injury. It can be used as one of the prognostic indicators of AKI.

Retinol binding protein is a vitamin transporter in blood, which is synthesized by the liver and widely distributed in blood, cerebrospinal fluid, urine and other body fluids. The determination of retinol binding protein can detect the functional damage of renal tubules early and reflect the degree of damage of proximal convoluted tubules sensitively, which can be used as an indicator of early renal function damage and monitoring treatment, as well as liver function damage and monitoring treatment.

N-acetylglucosidase is an intracellular lysosomal enzyme, which exists in kidney, liver, spleen and brain, with the highest content in proximal convoluted tubules in kidney. The relative molecular weight of NAG is large and cannot be filtered by the glomerulus. When the kidney is damaged, it is released into the renal tubules from the cells, and the urine NAG is significantly increased. Urinary NAG activity is one of the sensitive and specific indicators for renal tubule lesions, which can be used as an early diagnostic indicator for renal tubule damage.