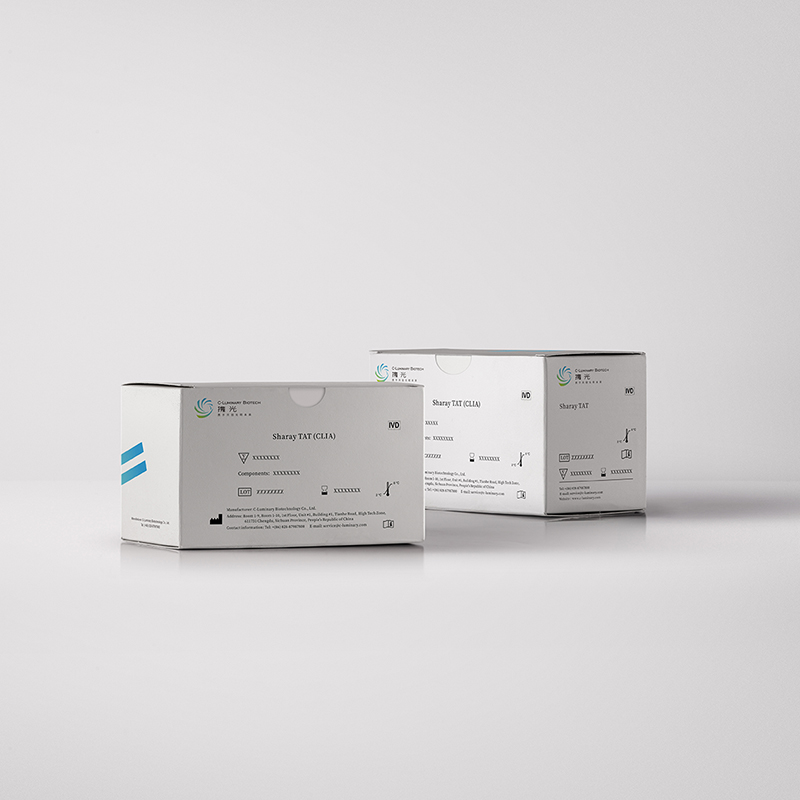 From the diagram of action mechanism, we can see that these molecular markers are generated at the initial stage of response of each system, so they can be used as early indicators of disease.